Hon Hai Precision Ind. Co. Ltd., the Taiwan-based major EMS (electronics manufacturing services) provider, topped all local counterparts in the number of patent applications in the second quarter of 2015 in Taiwan, with the company's applications submitted during the period focusing mainly on Internet of Things (IoT) and robot-related fields, according to statistics released by the Intellectual Property Office (IPO) under the Ministry of Economic Affairs (MOEA). 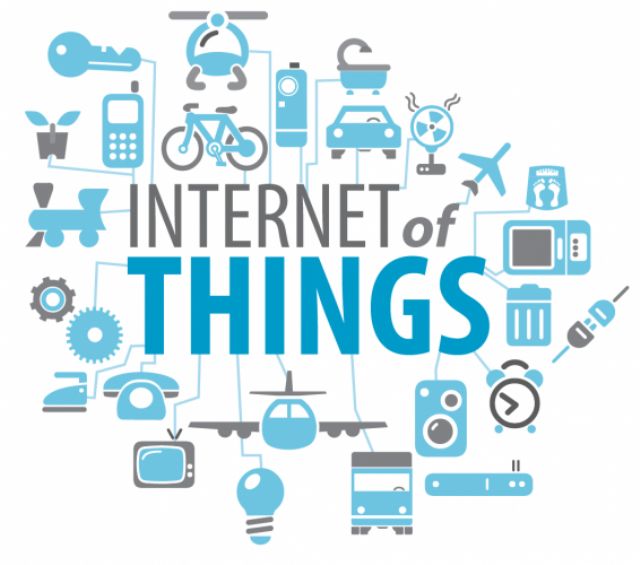 IPO says that Internet of Things (IoT) has become the major field for most Taiwanese patent applicants. (photo from Internet)

Acer Inc., a major personal computer (PC) vendor on the island, ranked second with 95 applications, most of which focused on IoT-related hardware. The IPO said that IoT has become the latest hotbed of technological deployments for information and communication technology (ICT) makers.

Quoting various research data, the IPO said that global shipments of IoT-enabled terminal devices will soon outstrip 50 billion units, to draw almost all major (ICT) vendors to prioritize attention to the lucrative and booming market. The IPO forecasts that the number of IOT-related patent applications will greatly increase over the next few years.

Data from the IPO show that a total of 10,554 invention-patent applications were submitted by local firms in the second quarter, up 0.88 percent from the same period of last year, or year-on-year (YoY), which ended a volume downtrend in the previous four straight quarters. However, the office added, the overall patent applications submitted in the quarter totaled 18,176 cases, down 2.37 percent YoY, due to the declining applications for new-type and design patents.

A senior IPO official attributes the growth of invention patents to local companies' strategy to pursue patent quality rather than quantity. However, he added, one needs more time to observe and make out the developmental trends in the patent application increase. Hon Hai's Chinese subsidiary Hon Fu Precision, on the other hand, ranked 10th in foreign patent applicants in Taiwan with 60 applications, which focuses mainly on computer peripherals and related fields.

In general, the IPO said, applications from the flat panel display (FPD) industry saw a downtrend, an indicator of the increasing maturity of technologies in the sector; while that from makers of handheld mobile devices was mixed.