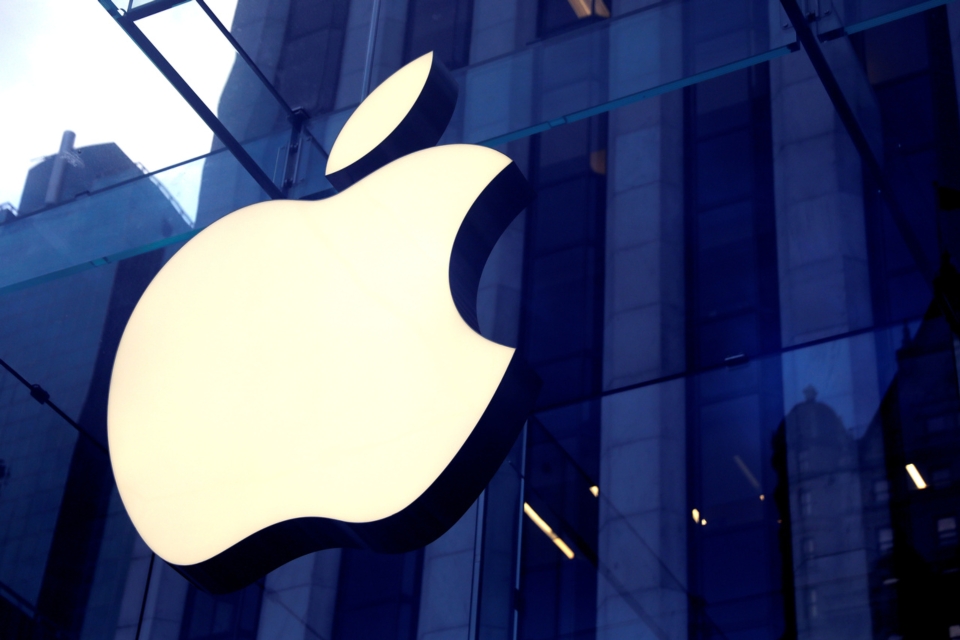 Apple intends to help fund the opening of a new factory at Taiwan`s Hsinchu Science Park(Photo courtesy of UDN)
Apple is considering to invest over US$330 million in a factory in northern Taiwan to manufacture both LED and micro-LED displays for its iPhones, iPads, MacBooks, and other new devices.

Apple is teaming up on the new factory with Epistar, Taiwan's top LED producer, and Taiwanese LCD panel maker, AU Optronics. The plant will be located in the Longtan branch of the Hsinchu Science Park and Apple's total investment is estimated at NT$10 billion (US$334 million)

The new plant would be an expansion of Apple's operations in the area, and the company has reportedly sent a development team to Taiwan to work on the project. Apple has long been expected to use of Mini LED and Micro LED across a range of products, including at times the 2020 Apple Watch, and now a future refresh of the 16-inch MacBook Pro.

Since Mini LED and micro-LED screens have several advantages over LCD and OLED displays,including being thinner and more energy-efficient, Apple is working on developing new devices that will make use of the new technologies. For example, the power consumption of micro-LED screens is only one-tenth that of LCD displays, and the color saturation is close to OLED.

Like OLED, micro-LED is self-luminous. However, compared with OLED, micro-LED can support a higher brightness, higher dynamic range, and wider color gamut, all the while achieving a faster update rate, wider viewing angle, and lower power consumption, all qualities favored by Apple. However, micro-LED technology is very difficult to develop.